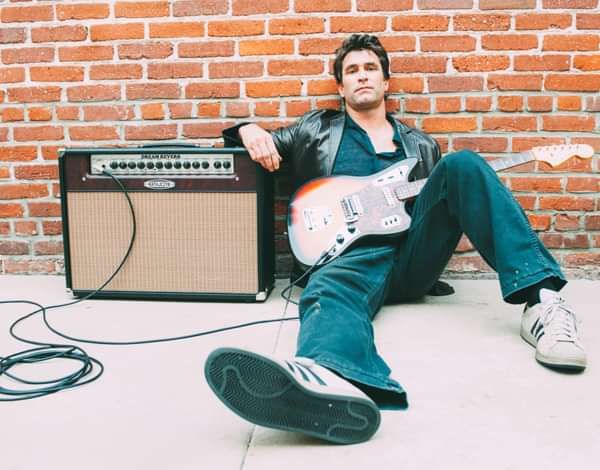 Pete Murray is one of Australia’s most loved singer songwriters. The quiet achiever of Australian music has released 7 albums over an impressive career and is one of only a few Australian artists with over 1 million album sales under his belt.

Pete Murray released his anticipated new EP, The Night, in March 2021. First track release Found My Place, was the driving song about providing wisdom and to his kids and finding balance in life. Second track released was the tender and introspective If We Never Dance Again. In 2022 Pete went on to release a companion EP titled Before I Go (doubling the 2 EP’s to create The Night Before I Go LP). Pete had the country swooning as he sold out major venues and festivals, touring the two EP’s across greater Australia.

To celebrate the milestone of his 20 year career to date, Pete Murray will be embarking on a world 'Best Of Tour' in 2023 with his band. Pete will be performing all the fan favourite tracks from his back catalogue and will also play an acoustic set where he talks about his musical journey to date. The first leg of this Best Of World Tour will kick off through the Netherlands (Rotterdam, Arnhem, Utrecht and Maastricht), as well as London and Dublin.

“I’m absolutely stoked to be taking these tracks back on the road! The last few years have obviously been tough for everyone so to be able to share my music with the people in person, across the world, it’s a real privilege!” – Pete Murray