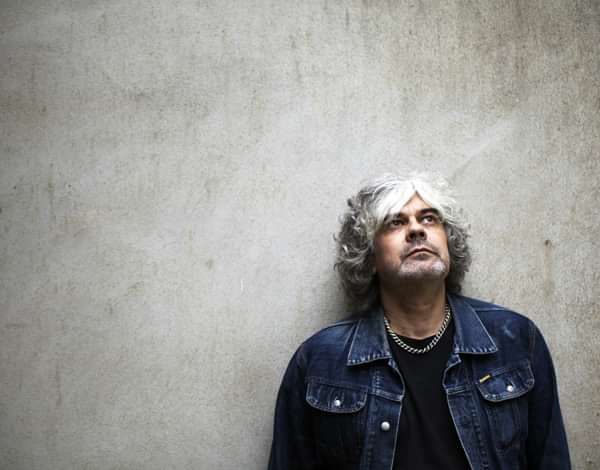 With fans and collaborators from Bill Fay to Kathryn Williams, Steve Nieve to Chris Difford, Matt’s story is one of an artist who keeps coming back from everything life has thrown at him with albums of sublime beauty.

For fans looking to pan the stream for acoustic gold, Matt is as close as you can get to our own Sugar Man, adored by all who have worked with him. This is a rare chance to catch what will only be his second solo show in London in eight years. He will be playing a selection of songs from across his solo records.