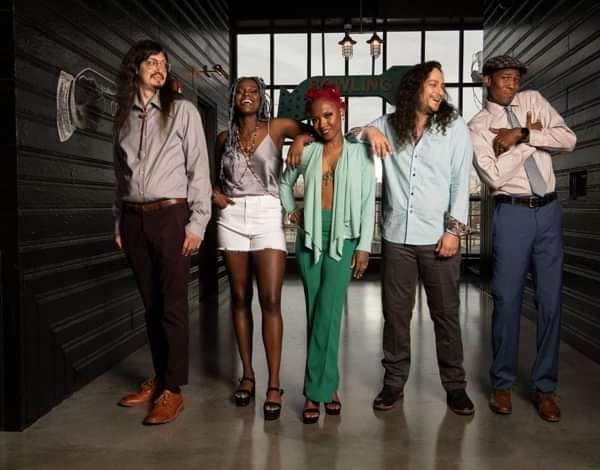 In addition to the early success that the band has had with their recordings, they have also found a home on the road. The band has performed in 15 countries on three continents and averages over 150 shows in a typical year, making the group one of the most sought-after live performance experiences. Their high-energy shows have captivated audiences around the globe, making this eclectic group a must-see at venues and festivals alike.

"Be the Love You Want is the sort of compelling work that could make them a household name." "a muscular musical treatise on empowerment from a band in full control themselves" "Few artists are as well-positioned for such a serious leap in mainstream attention as Southern Avenue" Nodepression.com

“Scorching new song 'Move Into The Light' is a raw soul stomper, one that lets its Memphis roots shine through. All blazing horns and gutsy vocals, it plays with soulful tradition while sticking true to their own identity.” Clashmusic.com