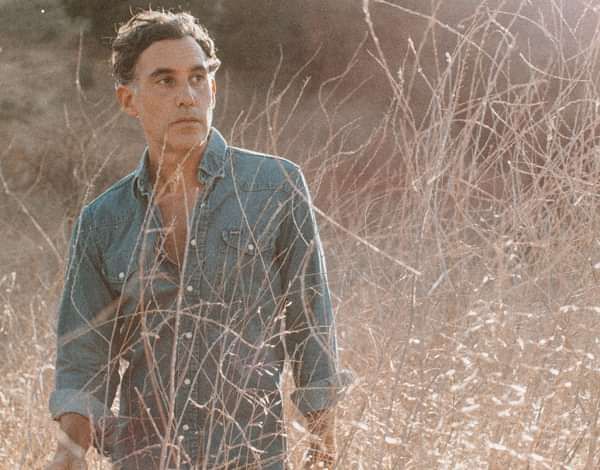 But first, Radin will canter back toward the Hamptons for this summer’s rescue benefit. He says he’s glad his own fame arrived after adulthood, so it didn’t change him. Like most aspects of his unexpected career, he just takes it all in stride —a nice, easy pace, that is, with one hand firmly holding the reins.