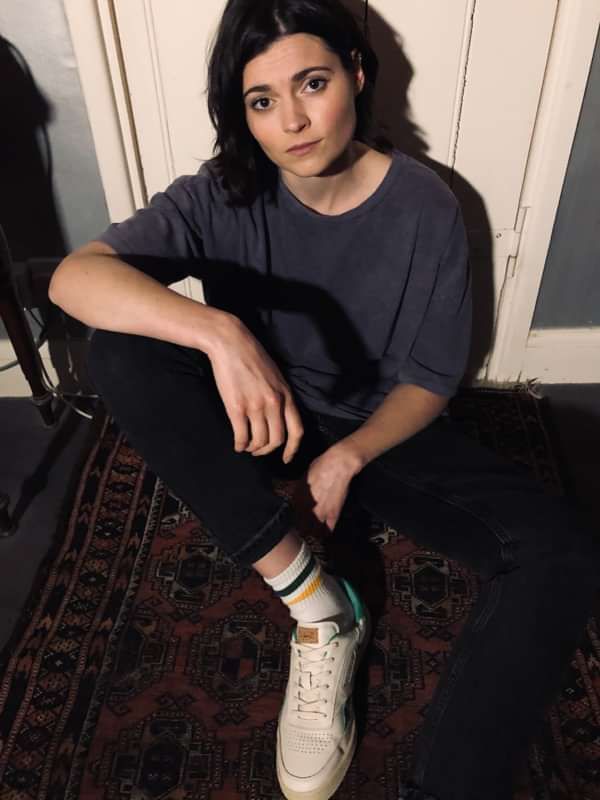 Hattie Briggs is a singer, songwriter and multi-instrumentalist from Chichester/Stroud (if it’s going into the Subrooms brochure?). An independent artist and regular busker at Network Rail stations, she was fortunate enough to be spotted by platinum-selling singer, Alfie Boe, while she was performing in Paddington Station in October 2018. Alfie later personally invited her to open all 21 shows on his 2019 UK tour, the finale of which was at the Royal Albert Hall, after which she and her band received a standing ovation. To top things off, Alfie welcomed Hattie back onto the stage each night during his set to perform a duet, which went down a storm with audiences.

Since making the decision to drop out of a Russian degree in her second year at Oxford University, Hattie has released several EPs, two critically acclaimed albums, had airplay on BBC Radios 1, 2, and 6 Music, and embarked on tours around the UK, the Netherlands and the U.S.. She was Fender’s first ever “Undiscovered Artist of the Year” and has since played live on BBC Radio 2 and BBC Breakfast Television and opened for some well known artists including chart topping duo Ward Thomas, Lucy Rose, Lauren Aquilina, and Stornoway.

Influenced by Laura Marling, Foy Vance and the Weepies Hattie writes and sings straight from the heart, bringing together pop, folk and electronic influences, which she delivers with honesty and intent. During the COVID lockdowns she has been performing regularly online and taking the time to create new music with a string of new singles over the past year including “The Mountain and Me” - a raw, emotional and soaring piano ballad about finding a place where you feel free to be yourself.

Tom Robinson, BBC 6 Music - "knows exactly what she's doing", and "it's gorgeous" (commenting on single "Up to You") Kev Jones - Communion Records, Bears Den - “Brilliant songwriter…. your voice is off the scale”