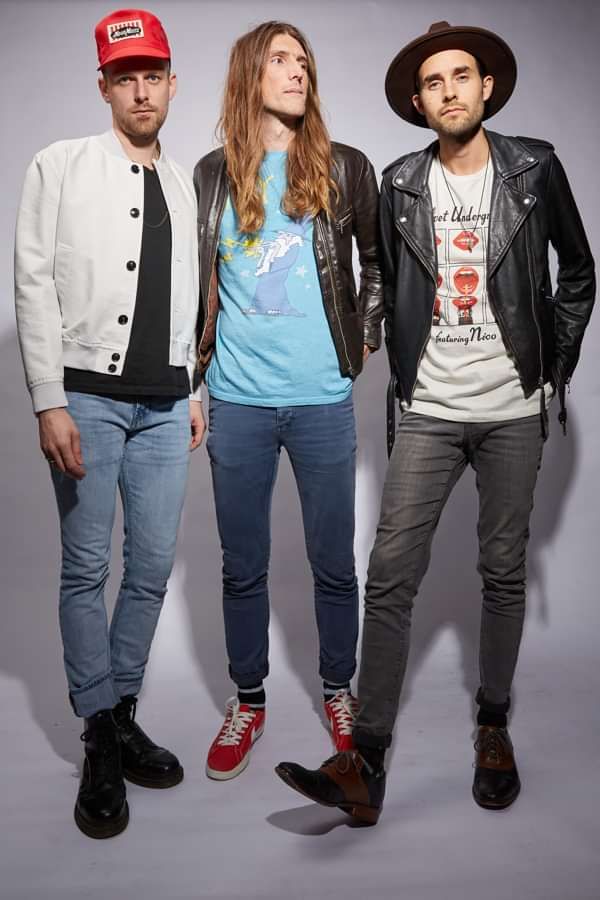 Unfortunately, due to changing Canadian COVID travel regulations, The East Pointers are unable to perform at The Social on 30 November. The show has been re-scheduled to the 17th February at Omeara and all tickets are valid for the new date. We apologise for any inconvenience caused.

JUNO Award-winners, The East Pointers, are redefining the ever-evolving genre – modern folk – with Billboard-worthy pop hooks, deep acoustic groove, trance-like trad breakdowns and three-part harmonies. Already internationally acknowledged as musical trailblazers, their new album Yours To Break captures the furious energy of their live shows and push the boundaries of East Coast folk while lighting a path for a new generation of music lovers.

What We Leave Behind was one of the international standout albums of 2017, nominated for the ‘Traditional Roots Album of the Year’ at the 2018 JUNO Awards and attracting over five million streams on Spotify. In the short time between their 2015 JUNO Award-winning debut Secret Victory and their 2019 album Yours To Break, the band has performed over 500 shows in Australia, New Zealand, Japan, the UK, Europe, Mexico, the USA, and Canada.