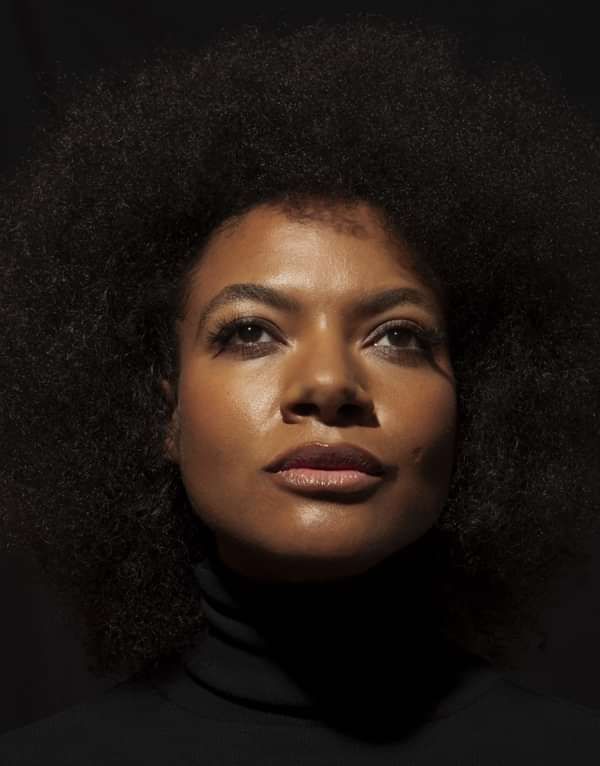 On May 21st, Allison Russell released her first ever solo project, Outside Child (produced by Dan Knobler) on Fantasy Records. Russell, a poet, singer, songwriter, multi-instrumentalist, and co-founder of Our Native Daughters and Birds of Chicago, unpacks her youth in searing detail throughout the album.

Born and raised in Montreal, Russell imbues her music with the colours of her city - the light, the landscape, the language - but also the trauma that she suffered there. It is a heartbreaking reflection on a childhood no one should have to endure, and at the same time a powerful reclamation - asserted from a place of healing, of motherhood, of partnership - and from a new home made in Nashville. The record features contributions from many of the artistic family members she has found there including producer Dan Knobler, Erin Rae, Jamie Dick, Joe Pisapia, The McCrary Sisters, Ruth Moody, Yola, and her partner JT Nero. “It was just about making these songs live and breathe in the most honest way,” Russell says. “We were laughing, we were crying. And the communion between musicians, I hope people can hear that on the record. It felt like magic.” Outside Child, says Russell “is about resilience, survival, transcendence, the redemptive power of art, community, connection, and chosen family.” Singing about this on “Nightflyer,” Russell ponders the healing power of motherhood, using the track’s wide-open expanse to convey the strength she didn’t know she had. Here, the line “I am the mother of the evening star / I am the love that conquers all” is “the most defiantly triumphant, hopeful line I've ever written...that's about the birth of my daughter and how that transformed me.” Though they had a fraught relationship, Russell remembers how she’d crawl underneath the piano and listen to her own mother play. “I would hum along with her,” Russell recalls. “She said I was humming before I could talk. I was able to feel some kind of comfort or love or connection in a way that she couldn't verbally or physically express - but I could feel in her music that there was love in her.” In the end, Outside Child is not only a radical reclamation of a traumatic childhood and lost home, it is a lantern light for survivors of all stripes - a fervent reminder of the eleventh hour, resuscitative power of art. “Allison’s new album, Outside Child, draws water from the dark well of a violent past,” says poet and songwriter Joe Henry.” “The songs themselves ––though ironhard in their concerns–– are exultant: exercising haunted dream-like clean bedsheets snapped and hung out into broad daylight, and with the romantic poet’s lust for living and audacity of endurance.”