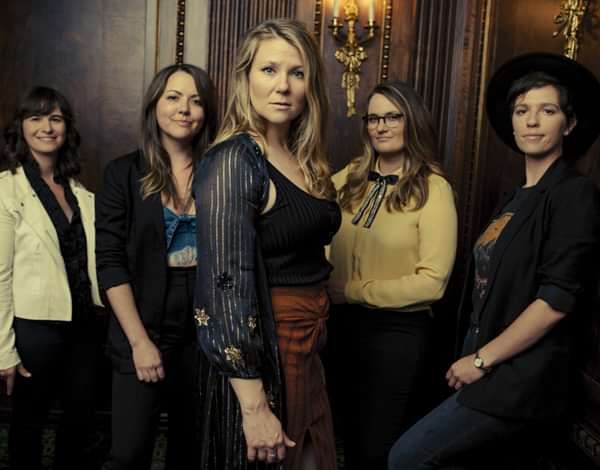 In the making of their fourth album Headlight, Della Mae has claimed a more daring sense of freedom than they’d ever allowed themselves before. Boldly breaking genre convention, the Grammy Award-nominated band pushed beyond their bluegrass roots and followed their instinct to their most sonically adventurous body of work to date. And in lyrics, Della Mae has fully embraced the album’s potential as a platform for change, delivering a collection of songs at turns fearlessly personal and powerfully resonant.

For Della Mae, Headlight marks a whole new level of fulfillment of their longtime mission as well as a profound evolution from their earliest days. "It’s important to us to back up what we stand for with what we say in songs,” says Woodsmith. “This is our contribution as a band: to keep up the tradition of the women who trailblazed before us and leave the world a better place than when we found it."