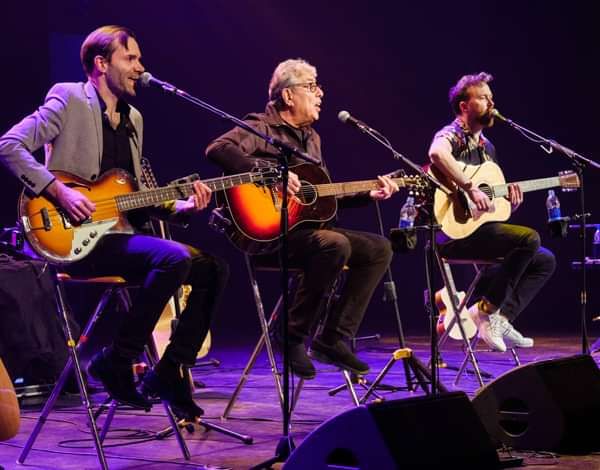 DUE TO THE CURRENT CORONAVIRUS OUTBREAK THIS SHOW IS POSTPONED AND WE ARE WAITING FOR A NEWE DATE.

ALL TICKETS WILL BE VALID FOR THE DATE.

THANK YOU FOR YOUR UNDERSTANDING