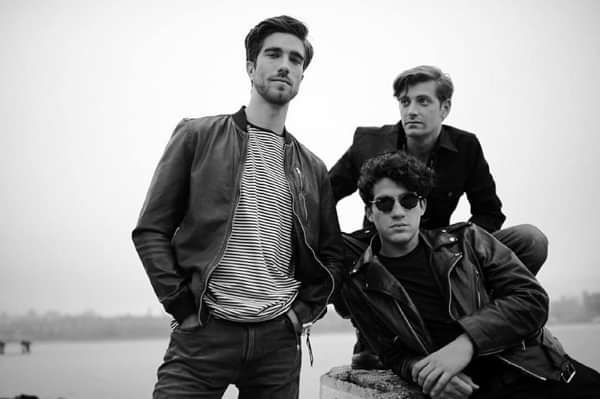 DMP & VPMG PRESENTS CITY OF THE SUN PLUS SPECIAL GUESTS