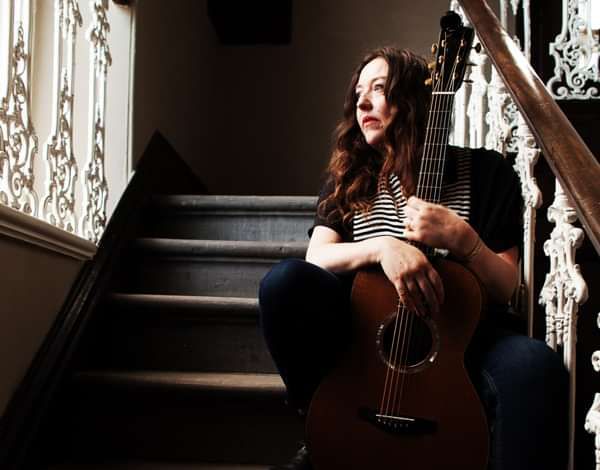 In this new musical world when we talk about an artist’s body of work we tend to think of a handful of records stretched out across of a handful of years, if we’re lucky. A changing industry and a focus on immediacy has done little to alter such notions, which makes Kathryn Williams something of an anomaly - releasing eleven fulllength albums under her own name (and more with various side-projects) since her debut LP, Dog Leap Stairs, was released in 1999 via her own CAW Records label. As impressive a stat as that might be, it does little to capture the true magic of Williams work; the enchanting craft that has grown and expanded as she’s moved from one project to the next, from the breakthrough success of her Mercury Prize nominated ‘Little Black Numbers’ LP all the way to her Sylvia Plath tribute project and his year’s ‘Greatest Hits’ collection - not a greatest hits at all, in fact, rather an imagined retrospective for a fictional artist and an inspired soundtrack to Laura Barnett’s new novel of the same name. 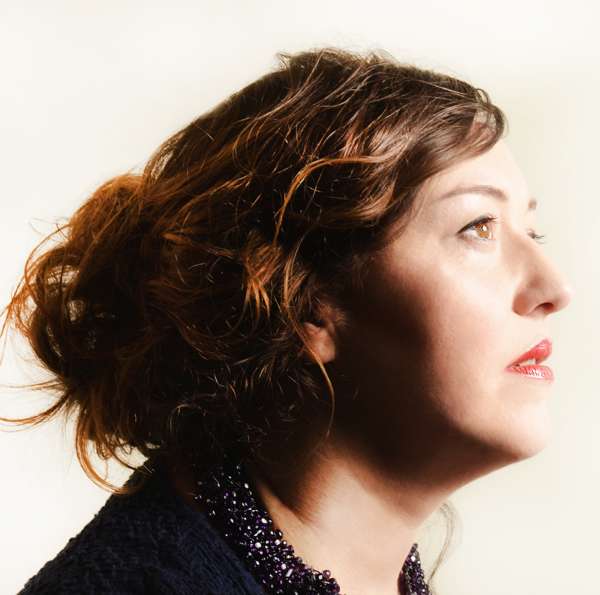